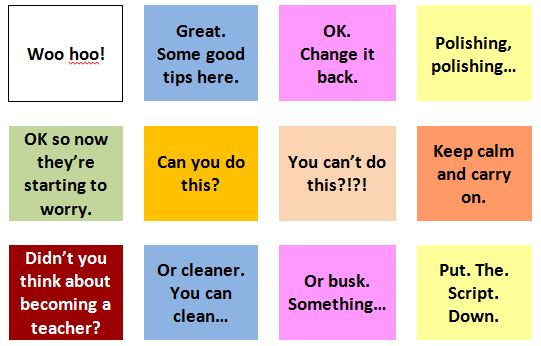 During my placement in BBC continuing drama the Script Team had some TOP advice.  None of it was ground breaking, and you’ve probably heard it elsewhere, but isn’t it interesting to know what is valued by that team, from the ocean of advice that’s out there from wannabes and people on the fringes…so here we go:

#1 THEME.  Find a theme for the entire episode you’re writing and weave it throughout.  Have your main characters deal with it and your B characters reflect it.  It brings the episode together and gives it a deeper purpose.

#2 WHY.  For a lot of the character development the script team were asking “why?”  Why would the character do that, why were they in that situation?  Stop writing, put your feet up and really THINK about  what drives your character.  It creates a much more rounded, believable individual.

#3 ACTIVE.  Make sure your protagonist/s are ACTIVE.  They do things – things are not done to them.

#4 RELATABLE.  You can write about social problems, big themes, international events, but what’s really interesting is how it relates to the common man.   Approachable, relatable … it’s what works best.

#6 WHOSE STORY IS IT?  Find out who drives the story, make them the focus of it, dominant in it, make them active (not passive), make sure they appear first –  before any of the other characters.