A gaslighted young wife struggles out of the shadow of her policeman husband, rediscovering the woman she used to be … by embracing crime.

The story of Clarice Cliff.
In the 1920s, an impoverished young paintress from the drab, industrial Midlands refuses to be defined by her circumstances and dares to embark on a journey into colour and design that will lead her to become a leading Art Deco figure of the twentieth century.

Tinned Street.
A drama inspired by true events: a working-class community’s fight for survival to save their rundown streets from destruction – which went on to win the Turner Prize.

A WW2 road movie based on a true story.   Evelyn has to get a 22 tonne Leyland Octopus truck from London to Northern Scotland in 48 hours. 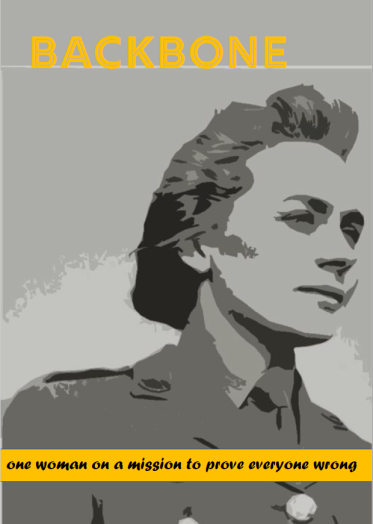 One thought on “WORK IN PROGRESS”