Claire Peate is an award winning scriptwriter and novelist.

She is on the 2020-2021 BFI NETWORK/ BAFTA CREW Talent Development Programme.  In addition, she won BAFTA Rocliffe (film), as well as a BBC short film competition, and the Creative Industries Award from the Univeristy of South Wales.

Her feature The Colour Room is in production with Sky Cinema, and stars Phoebe Dynevor, Matthew Goode and David Morrisey.

Claire has four novels published, has been nominated for Wales Book of the Year, was twice WHSmith’s pick of the week, and has spoken at the Hay Festival.

She has an MA in Scriptwriting and is represented by Andrew Mills at JAB Management (andrew@jabmanagement.co.uk). 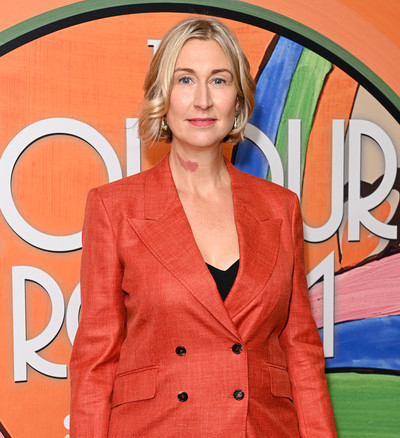